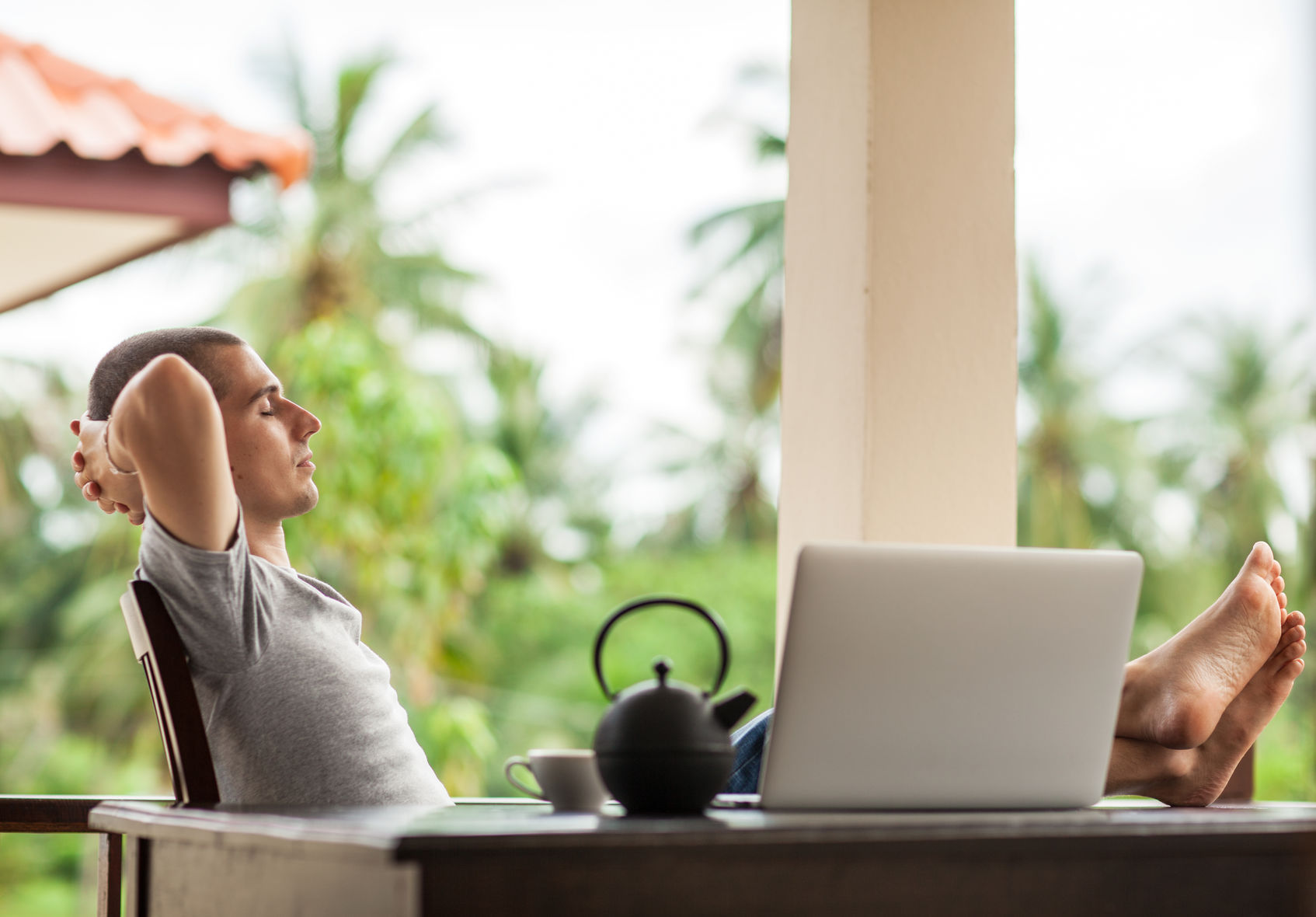 The Grass Isn’t Greener…But Jealousy Is

I was sitting in a pizzeria the other day. It was later than the usual lunchtime rush, so the crowd had died down. There were eight or nine of us having lunch. I’ve been traveling a lot lately, so I was using the time to catch up on the numerous emails that piled up. As I’m sure you know, they can quickly get unwieldy. So, I’m sitting there, gnoshing on my pizza and typing away on my tablet, when a couple of “business casual” dressed guys came in.

What’s luck got to do with it?

They ordered and took a table near mine. I heard their voices, but wasn’t paying particular attention to the conversation, far from eavesdropping, but aware they were talking. At one point, something that one of the men said caught my ear. Apparently, a friend of theirs just got a new BMW. Well, as the story went, their friend was recently promoted. “He’s a good guy, but everything comes easy for him. He’s the luckiest guy in the world. I’ve been with XYZ company twice as long. I’m a better salesman than him.” Yada, yada, yada.

Now, to his co-worker’s credit, he good-naturedly pointed out to Mr. Griper, that ‘Joe,’ “busts his butt cold calling and developing leads while you spend half your day crushing candy and watching Netflix on your phone.” As I finished up and left, their conversation continued with Mr. Griper saying how he’s “under-appreciated and not paid enough.” Yada, yada, yada. I’m sure you’ve heard similar lamentations.

Now, as a coach, and a somewhat gregarious soul, I often need to fight the urge to interject. I find it’s a good policy not to stick one’s nose where it may not be welcomed. But, if I had inserted myself in their conversation, I think I would have asked Mr. Griper, “How does what ‘Joe’ does affect you?” The answer probably would have been, “It doesn’t.” And, I would have asked, “What is it that you want to accomplish?” The potential answer to that question I find intriguing. Did he want a new BMW? Did he want a promotion like ‘Joe’ handling bigger accounts? I’d wager he didn’t know what he wanted.

Whatever his answer, or what our answer would be, is not the important part. The important part is, “Do we have goals?” “What are we willing to do to reach them? What is our plan?” I don’t think Mr. Griper had either. So, instead of addressing this – instead of taking action – the easier course was to envy ‘Joe.’

Don’t have a pity party if you ever feel jealous or envious…use it as motivation instead.

Since you’re reading my blog, I’m gonna go out on a limb and assume you’re not like Mr. Griper. That you, like me, are looking to improve every day. I will tell you, it is OK to have a bit of jealousy and envy if you use it properly. If you use jealousy to stoke your competitive fire…if gunning for the top spot on the sales board gets you motivated…then turn those negative forces into positive ones.

Share your tips with us on how you channel the positive motivators.

What does it mean to be "my own first client?"

Just the thought of becoming a coach and having your calendar filled with clients you get to serve and share your magic with fills your heart with indescribable joy.

The Ripple Effect of Kindness with Megan Murphy

In a world so focused on productivity and metrics, it’s become difficult to measure the value of compassion and kindness. The truth is, you can’t. Their impact is so much more meaningful!

Is professional coaching really a “thing?”

You know you want to use your talents and passion for something more than a mundane 9–5, and the idea of becoming a professional coach sounds, well, pretty amazing. It’s got the freedom and...