New Evidence Links Working with a Coach to Financial Gain 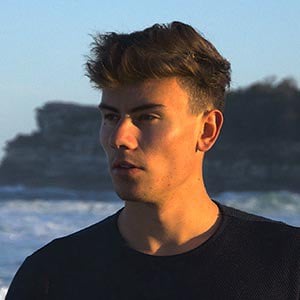 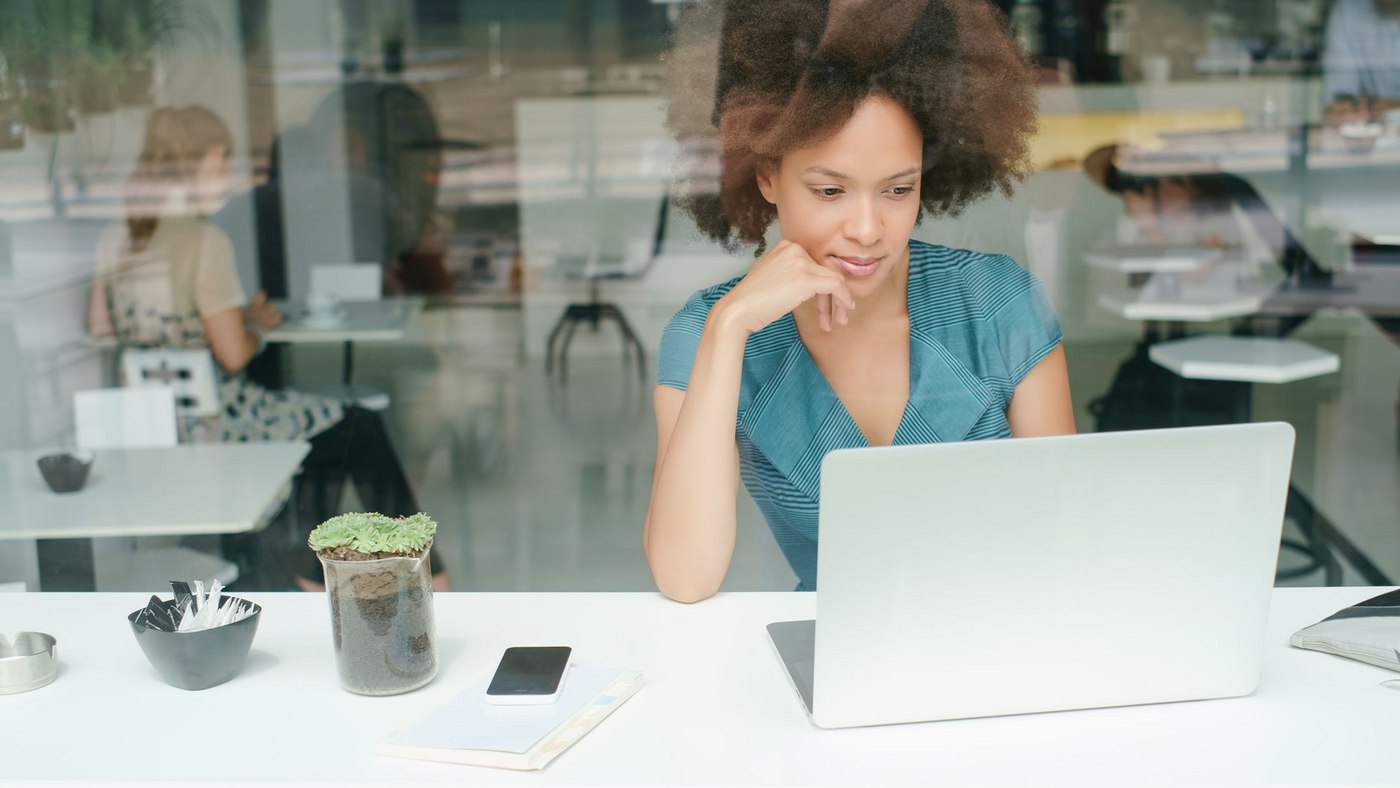 A new study from iPEC provides preliminary and promising evidence that iPEC’s Core Energy Coaching™ model can help people increase their income and move into leadership roles in their career. The same data also shows that people who work with a Core Energy Coach report feeling more satisfied with their financial situation.

Previous iPEC research has measured the effects of Core Energy Coaching—namely, that it raises a person’s core energy, helps a person respond better in stressful situations, and increases life satisfaction. Now, iPEC’s research team is exploring the financial effect those changes can have on someone’s life. “We know that people who work with iPEC coaches see a positive shift in their energy and that people who raise their energy, experience more life satisfaction. So in this study, for the first time, we were looking at how that impacts financial gain,” says Lynn Waldorf, PhD, CPC, who analyzed the iPEC data.

How iPEC Measures the Effect of Coaching

The new study is based on the data from 259 coaching clients who took the Energy Leadership Index™ (ELI) between April 2013 and March 2017. The clients, all of whom were employed full-time in a range of job positions, earning between $25,000 and $300,000 annually, took the ELI in the beginning of their engagement with an iPEC-trained coach, and again three to 12 months later.

iPEC’s Core Energy Coaching methodology trains coaches to help clients become aware of their actions and choices so they can shift into anabolic energy. The previous research used a dataset of nearly 30,000 clients to establish that the ELI is an accurate measure of this shift and that the average increase in anabolic energy and decrease in catabolic energy, after a coaching engagement, that ELI respondents reported was statistically significant.

The current study reaffirms that shift, showing that the core energy—or Average Resonating Level (ARL)—increased for these 259 ELI respondents in a statistically significant way. This increase in ARL helps with everything from confidence to clarity—the effects of which can be wide ranging in a person’s life.

Can using Core Energy Coaching with your clients help them make more money? The data is certainly promising in what it suggests.

ELI respondents reported their income on both their initial ELI and their follow-up ELI by choosing which income level best described them. The levels moved up by $25,000 increments, until the $100,000 threshold, when levels went up by $50,000 increments. Forty-two people reported moving up into another income level on the follow-up ELI. The majority were one-level increases, which happened, on average, after seven months of coaching. Six people reported a jump of two (or more) levels—increases which happened, on average, after nine months of coaching. “Since all we could detect was making a level jump, there is likely more movement than we saw,” says Liz Fisch, Senior Vice President of Program Development and Research for iPEC.

About 10 percent of people reported getting promotions to at least one role above their starting level during their work with an iPEC coach. Researchers saw the most change in people moving from non-managerial to managerial roles—in essence, claiming the leadership roles they had sought.

While researchers can’t conclusively say that these income increases and promotions were caused by coaching, all of the evidence points to a link between increased ARL and increased income. “We have a high level of confidence that positive changes are not due to random chance but are related to an increase in core energy,” Waldorf says.

In general, the data found that people were more satisfied with their financial situation after coaching than they were before. Does this mean that everyone who said they were more satisfied with their financial situation was making more money? Not necessarily. More isn’t always better. Satisfaction, or feeling like you are living on your own terms, is one of the key outcomes of Core Energy Coaching. “It’s increasing your core energy to more anabolic levels which makes the difference in your life satisfaction, more than just how much money you make,” Fisch says.

At its most basic level, coaching helps people make changes in their lives. “Ninety percent of what holds people back is their own mindset and idea of what is possible. So when they experience Core Energy Coaching and change their perception about what could be possible, they start thinking differently and behaving differently,” Waldorf says. iPEC has only scratched the surface of the downstream effects of Core Energy Coaching, with more scientific research on the horizon.

You can read the full research paper here.

If you'd like to explore working with a Core Energy Coach, visit the iPEC Coach Directory.

If you'd like to explore becoming a Core Energy Coach yourself, connect with an iPEC Admissions Coach to start a productive conversation about gaining formal training and mastery in the Core Energy Coaching process.

Schedule a call with our Admissions Team and receive our largest tuition reduction of the year - $900!