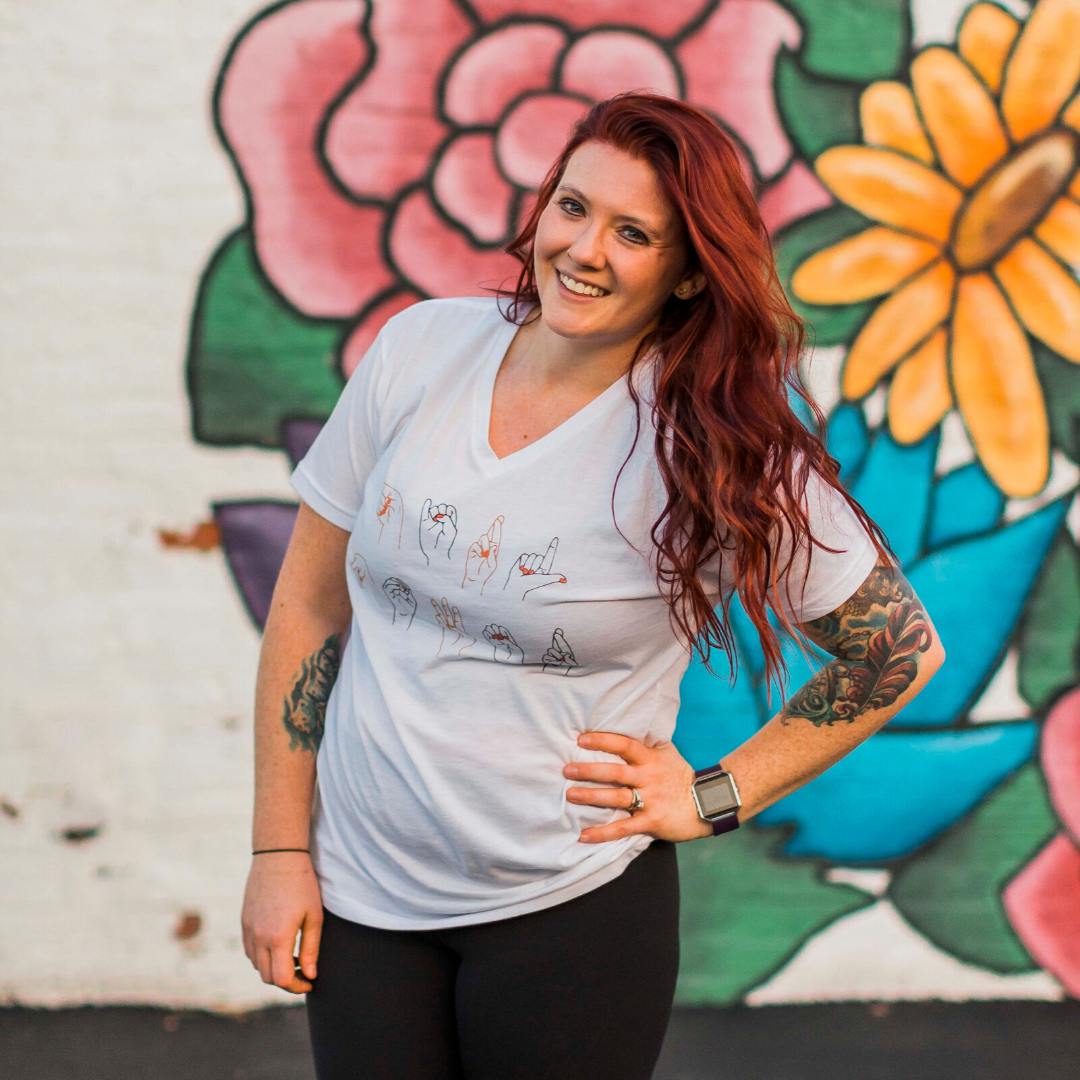 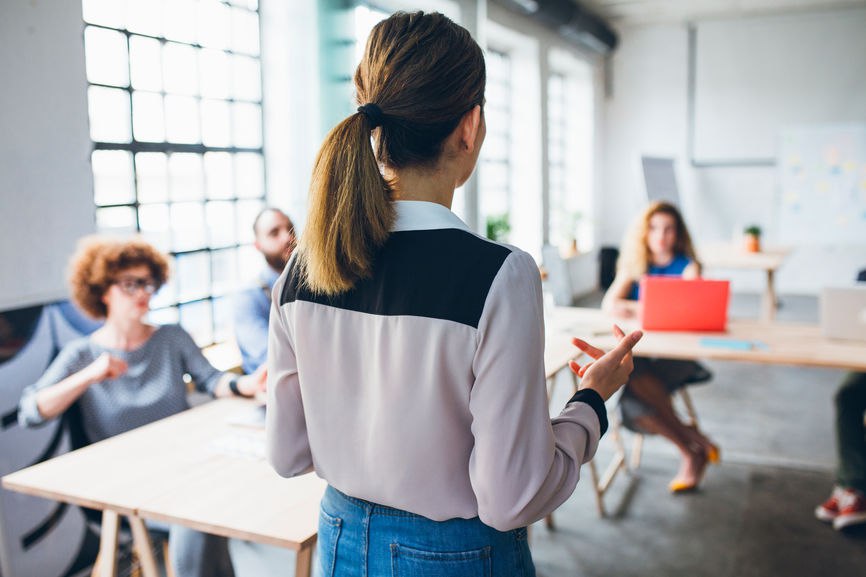 You know you’re meant to create an impact on the world. You feel that sense of personal greatness.

But something gets in the way—a tiny voice in your head tells you that you can’t, so you don’t. How can coaching help quiet that voice and build toward that dream life you envision?

Since she can remember, iPEC Certified Professional Coach and Founder of Power Zone Coaching, René Johnson, felt called to a greater purpose—the calling she now claims as an inspired leader and gifted empowerment coach.

The magic, she realized, was in the coaching. The tactical tools she was immersed in during her coach training, combined with her own passion, helped to unlock the doors to her dreams.

Hear from René and iPEC Admissions Coach, Carla Greengrass, for the next episode in the Energy Explorer Live Series as they explore the idea of “being” a coach, rather than simply “doing” coaching, and how that serves as a foundation to build upon.

You’ll also find a transcribed excerpt from their conversation below.

This interview is part of iPEC’s Energy Explorer Live Series, which highlights members of the iPEC Coach Community who are using their talents, drive, and highest selves in order to live their purpose.

Carla Greengrass: One of the things that I heard you talking about was being able to identify this need, this opportunity, where individuals were not necessarily reaching their highest potential. They were kind of going through the motions, just kind of doing what was expected of them.

And by seeing that, you were creating a much more powerful environment within the offices with the dentist [in your previous field].

When you talk about this idea of being a leader in their life, instead of just kind of operating at that default level, you created that awareness that there are all of these other opportunities to lead into to be better, faster, stronger—not only for yourself, but to be contributing at all levels of your life.

René Johnson: Well that's why the empowerment portion spoke to me, and you guys still teach that and even higher levels now with [iPEC’s] energy work.

To me, it makes sense. It was an extension of my being nervous, and that coming home to myself has been a [full circle] journey for me. Coaching is really about that in the development of yourself that I know we'll get into but as far as the leader part of it, yes in that role—did you know that the dentist office has one of the highest suicide rates, lowest lack of satisfaction? It has such high turnover, a lot of pressure, a lot of strain on relationships and I fell in love with the idea that there has to be a better way. There has to be a way that they can find what they're looking for in their business.

And ever since I was a little girl, I felt this sense of purpose, I felt this personal calling for myself and I felt this positioning that, though I didn't know what it was yet, now I know it's meant to be a leader and be a vessel of transformation, as I like to call it in my recent book.

I've tried on different roles throughout my career, and I had to learn how to make decisions and not judge myself and try different things. And then [I had] that moment of realizing that these leaders I was working for, and trying to help them find their greatness and achieve their visions, I never thought there was this missing piece.

They could have systems and processes which they didn't have. I brought those, but then the other aspect of finding their “leadership why” so that they could inspire changes in themselves and inspire others and then be equipped to lead those changes.

And the full circle of the value it brought to them—not only to find fulfillment personally and bring that growth and development, so they wouldn't be the revolving door that dentistry typically is, but it allowed them to also be more profitable from the inside out. And that’s the core difference that we’re talking about with iPEC Coaching is the inner-outer directed work and that connection of our inner circles to our outer. I mean we could talk all day right Carla.

"[Finding their ‘leadership why’] allowed them to be more profitable from the inside-out. And that’s the core difference that we’re talking about with iPEC Coaching—that inner-outer directed work, and that connection of our inner circles to our outer.”

René Johnson: Early on in my coaching career, I did that. I did that chasing of the latest, greatest rabbit hole or whatever. [I would think] maybe I don't have this kind of coaching ability. I'm going to serve this kind of people and I'm going to do this and do this, and yes, there is a reason to become positioned and to be branded and to attract like a lighthouse. You do need to find who is your tribe, so I'm not discounting that. But ultimately, it's about finding you.

And the coaching itself—going through it in the iPEC program as well as ongoing, and continuing to grow and evolve—I think is what makes me an excellent coach. What makes others that I affiliate [great] with is that we use coaches. We don't stop learning and growing.

And it's important to know it's not an arrival point just because you go through the program; it’s a launching-off pad. For me, the whole journey of it was to find my truth and find my personal source, the being. [And while] I hadn't yet come full circle, I felt that vibration connection with the program and the energy underlying with it.

But the evolving aspects as I’ve grown as a coach now really make sense, but with an understanding that it's not about the title—it's really been about claiming me as a coach, and what it means to be a coach.

Get the free guide to How to Lead a Team, and discover new ways to empower your team and boost morale.

Inside you'll learn solutions to common challenges we hear from executives, managers, and leaders that'll help you improve team performance, discover your leadership style, and practice effective leadership through coaching.

Enroll in May and save
up to $500* on classes
starting in July!

Our tuition will be increasing for classes starting in November. Talk to our Admissions Team today so you can
set your dreams in motion, and save on
tuition before the price increases.