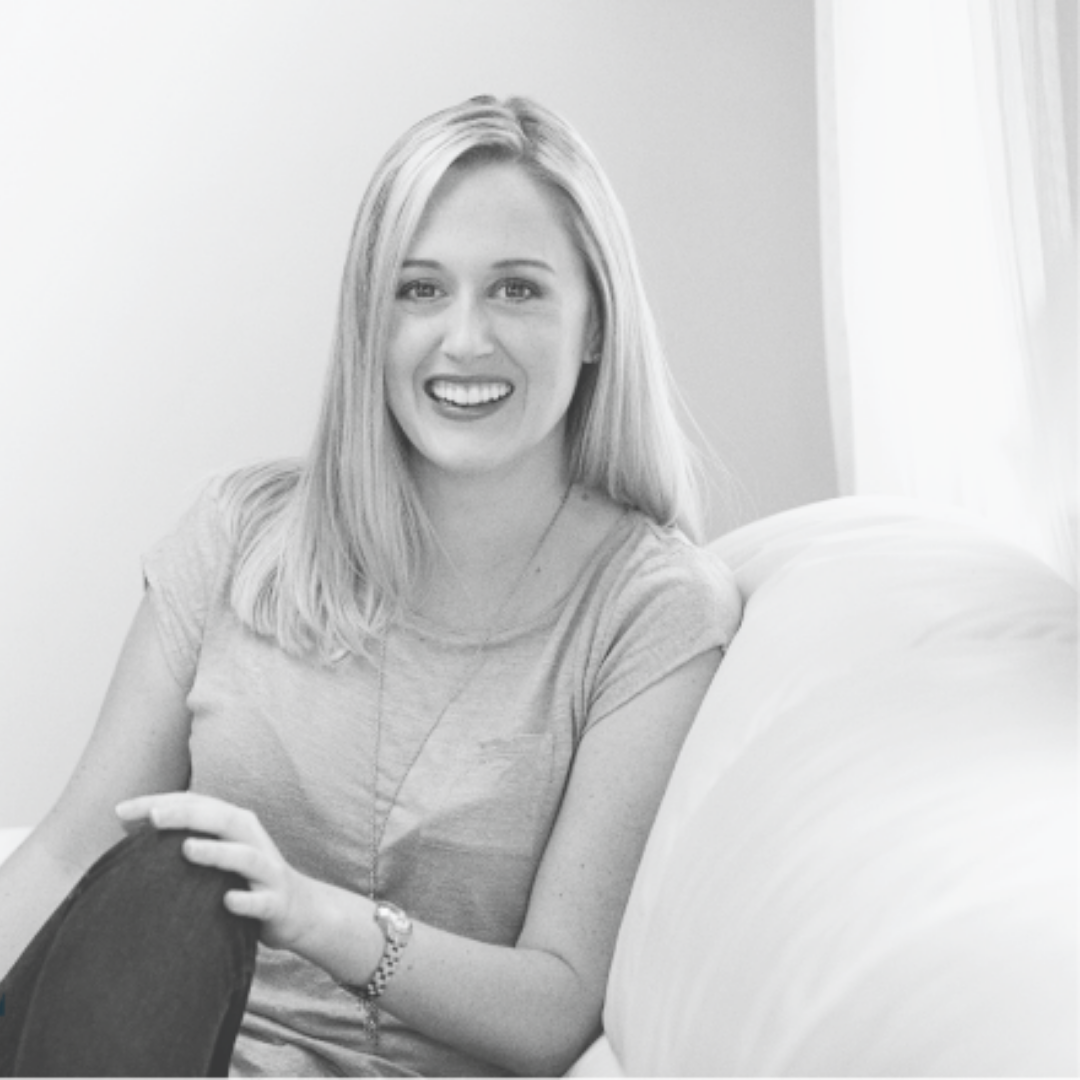 Finding True Alignment: Trying to Be a Ferrari When You’re Really a Jeep

Like many people, Chiara Russo had been struggling with a lack of fulfillment in her job. She’d pursued a path that was, by all accounts, responsible and successful . . . but it was falling completely flat for her.

Still, knowing she wasn’t fulfilled wasn’t helping her get unstuck. She fell into a trap that many people—including myself and plenty of my clients—have tripped over:

She got caught up in wondering what was wrong with her.

Have you been there?

In last month’s Energy Explorer Live interview, Chiara shared an analogy that hit home for me and many of our viewers. But first, a few questions.

Maybe you’re struggling in a job and you start asking yourself, “Am I just not smart enough to succeed?” Or maybe you’re part of a group that really cares about the mission of the organization, but you feel lukewarm about it, and you think, “Shouldn’t I care more? What’s the matter with me?”

It speaks to your integrity that you’d ask yourself those types of questions. It means you’re the kind of person willing to take responsibility for how a situation is unfolding; you’re not likely to foist blame onto someone else.

And, sometimes we can be so good at taking responsibility that we take way too much!

Thankfully, Chiara got snapped out of that trap by a mentor who shared an analogy that completely changed her perspective and that I suspect will have a big impact on you, too.

Her mentor asked her: “When are you going to stop pretending to be a Ferrari when you’re really a Jeep?”

This question is so simple and so brilliant!

A Ferrari is a beautiful, fast, luxury vehicle. It’s perfect if you like a little speed and flash and want to spend your time zooming down boulevards. If you own a Ferrari, you probably take pride in keeping it gleaming and scratch-free.

A Jeep, on the other hand, is a sturdy, functional machine that’s equally attractive and powerful, just in a different way. It’s perfect for some off-roading and hauling your kayak around. You’re probably not afraid to get it dirty and a little beat up.

On the surface, both are cars that can get you from point A to point B most of the time. But don’t expect a Ferrari to do you much good if you find yourself stranded in the middle of a desert, and don’t hold out for your Jeep to take first prize in any road races.

Neither is better than the other. But, depending on your needs and desires, one is likely going to be better for you.

Chiara’s mentor understood that there was nothing wrong with Chiara for being unable to align with her unfulfilling job. She was a Jeep parked amidst a bunch of Ferraris, craving a little offroading and adventure—something the Ferraris would likely never be able to understand, let alone do!

The only thing Chiara was getting “wrong” in this situation was making an assumption that she was the problem. When she realized there really was no such thing as right or wrong—just alignment or misalignment—she was free to quit her job and embark on the adventure of starting her own coaching business, free of fear that she was “broken” or misunderstood.

So, where in YOUR life have you potentially stepped into the trap of believing that something was wrong with you for not being able to fit in, make it work, or feel aligned? And how possible is it that there’s absolutely nothing wrong with you? That maybe you’re perfectly designed for what you are meant to do and that it’s time to break free of the Ferrari parade and go where only Jeeps can go?

Request a call with one of our Admissions Coaches!

Rachel East is a Certified Professional Coach (CPC) who co-founded Clarity on Fire Coaching together with business partner Kristen Walker. Tens of thousands of people visit ClarityonFire.com each month seeking inspiration and guidance for connecting their career and their passion. As of August 2018, over 300,000 people have taken the Passion Profile Quiz, a free resource co-created by Kristen and Rachel that helps people pinpoint the intersection between their career and passion.