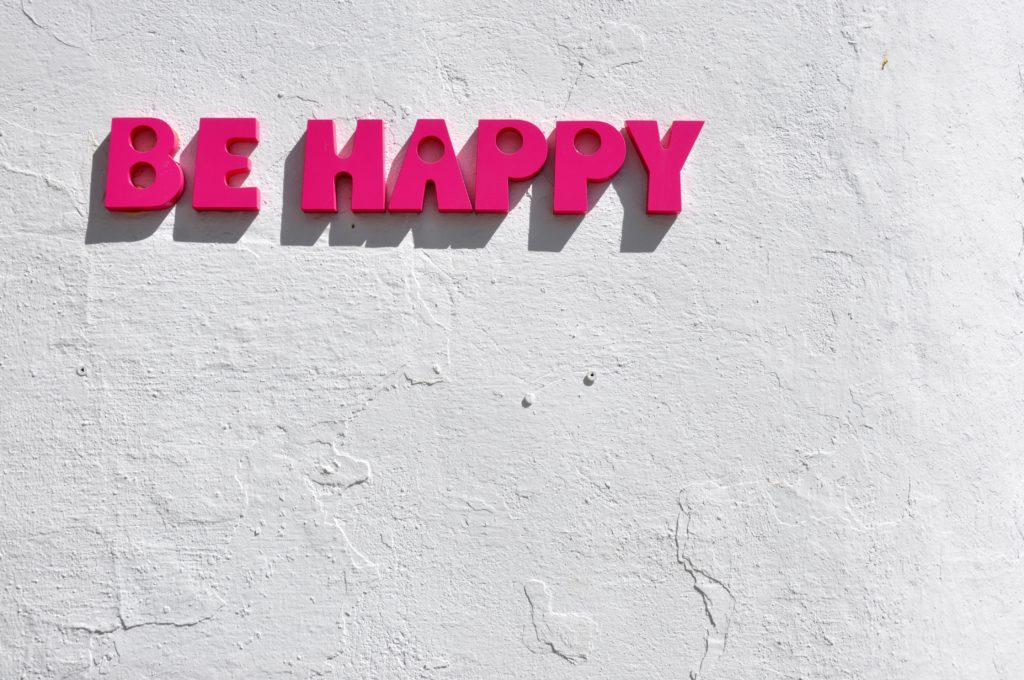 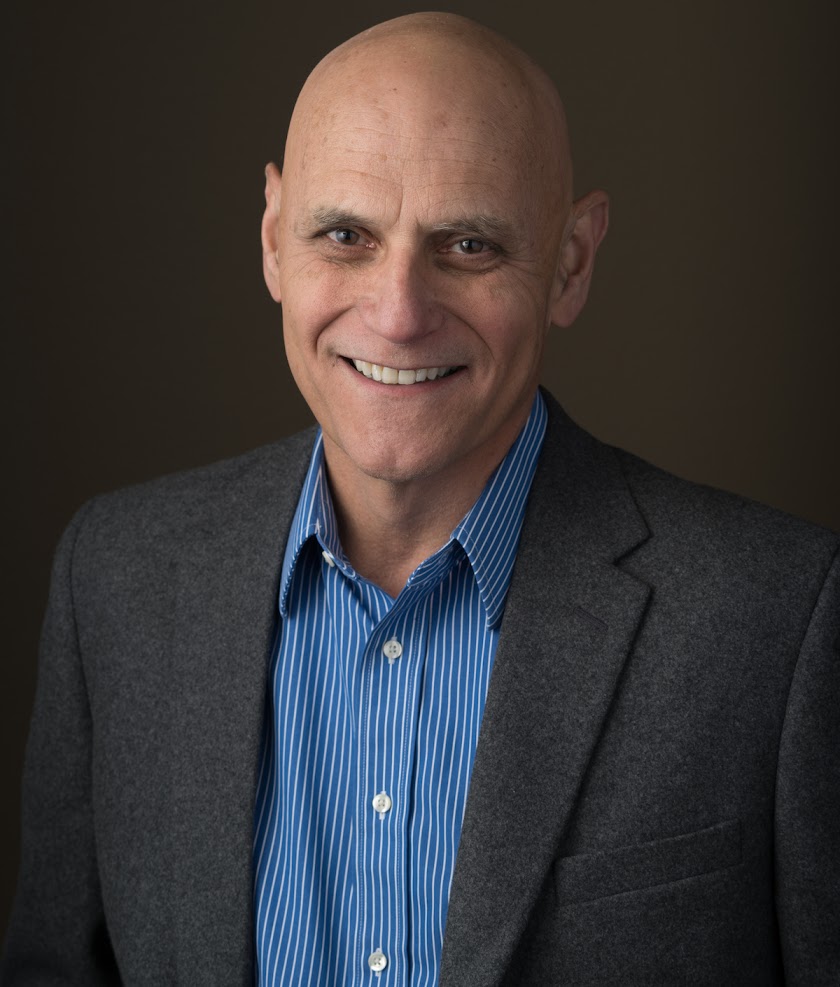 Is It Possible to Change? How to Make Quick and Fast Improvements

Written by Dr. Steven C. Hayes
Previously published on One Idea Away | August 12, 2019

People often fail to make a change because they get stuck in their own heads. They might struggle with a lack of motivation, or fight with self-doubts like, “I’m not strong enough,” or “This isn’t worth it.” In short, they try to “fix” themselves before they dare to take action.

Unfortunately, this isn’t how change works.

Suppose I point a gun in your direction and tell you to feel happy or I’ll shoot. How would you do? Now suppose I go one step further and demand you only have happy thoughts. How would that go?

Chances are you wouldn’t survive my little experiment. No matter how much tried, you wouldn’t be able to control your true emotions.

Now let’s try something different, but this time I demand you say the words “I’m happy.” Would you be able to do that?

The answer is YES!

Although you still wouldn’t be genuinely happy, you’d be able to act just a bit like a happy person.

Don’t misunderstand me. I’m not suggesting that you fake it until you make it. Let’s change the experiment so you can see how general a point this is . . .

Steven C. Hayes is Nevada Foundation Professor in the Behavior Analysis program at the Department of Psychology at the University of Nevada. An author of 44 books and nearly 600 scientific articles, his career has focused on an analysis of the nature of human language and cognition and the application of this to the understanding and alleviation of human suffering.