Lose the Weight of Self-Judgment and Gain So Much More 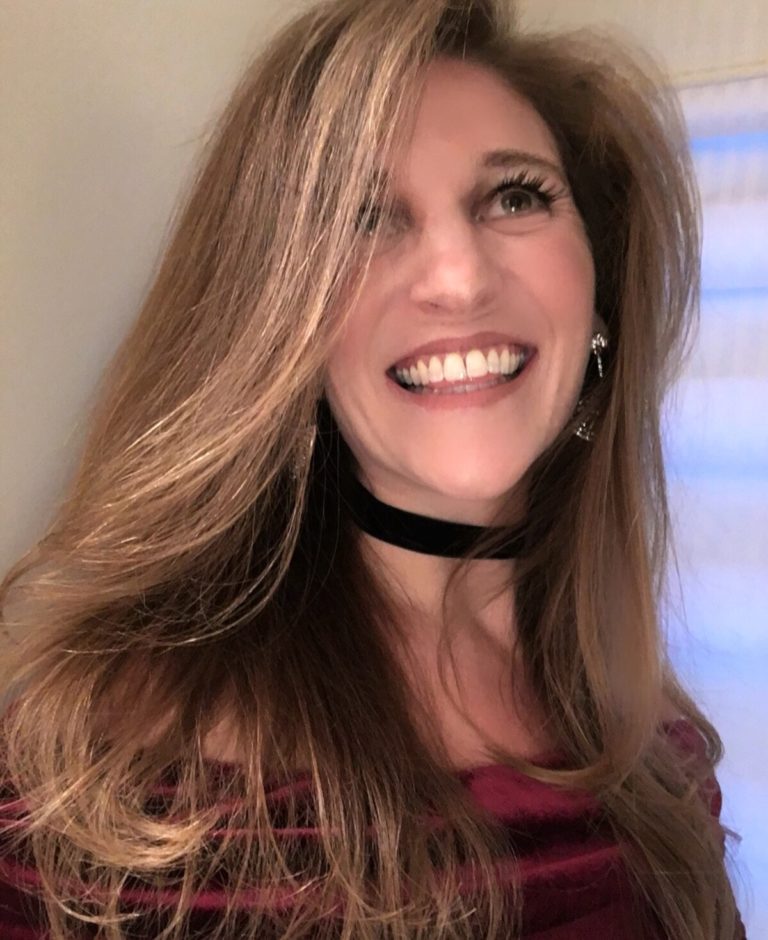 Written by Julie Beckerman
Previously published on One Idea Away | December 4, 2019

Eight years ago I was standing on a subway platform, looking down at the tracks and the rats thinking, “I could jump in front of the next train. Or not. Doesn’t matter. I’m dead inside anyway.”

There were many things that led to that point. Some things were big–like when my younger brother died–but mostly it was small things. Lots and lots of small things piling up into a big, heavy mess.

What’s important to know is that in each one of those moments I looked outside of myself for an answer. A million little moments all shouting at me in unison “you can’t be trusted.”

In one of my journals from high school I’d written, “it seems like everyone else is in on a secret that I’m not in on.”

I felt that way for most of my life.

When I was 10 years old, my parents put me in Teen Trim. It was like Weight Watchers for preteens. My mom wrote TT on the kitchen calendar so I wouldn’t be embarrassed. I think I gained weight–but then again, I was 10–I’m pretty sure 10-year-olds are supposed to. . .