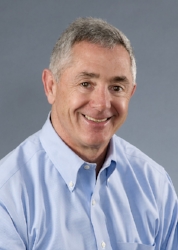 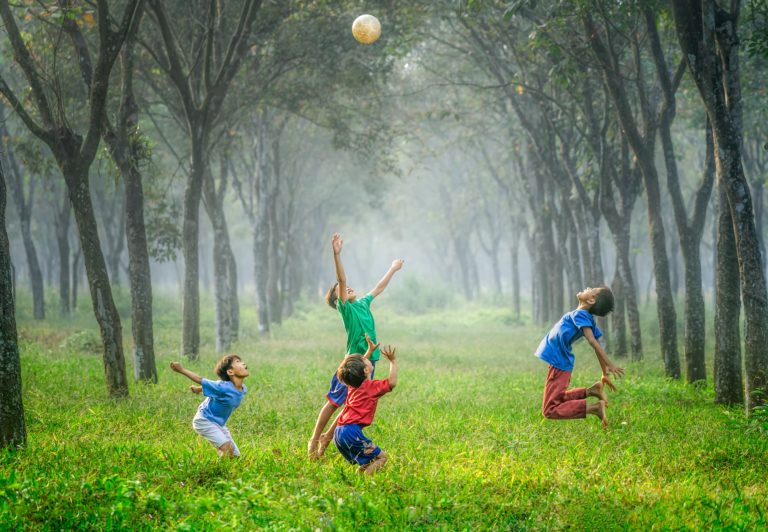 Written by Dr. Michael C. Reichert
Previously published on One Idea Away | August 7, 2019

I lead an emotional literacy program at a boys school outside of Philadelphia. Though I’ve been a researcher and a clinician specializing with men and boys for many years, I often make a common mistake regarding the teenage males in the program.

Maybe, with our national conversation about men so dominated by a scout or scoundrel trope, I’m simply channeling the spirit of child sexual abuse investigations and domestic violence scandals. I find myself unconsciously sizing boys up, consigning them to one category or the other.

But I should know better.

A few years ago there was a 12th grader in the group whom I’d largely overlooked—viewing him as another lax bro, another preppy jock—until we started discussing boys’ relationships with each other.

When I explained that young men are often mean and hard, laying out some of the reasons why, he raised his hand and asked if he could share his story. He talked about having been a bully in middle school and mistreating some of his classmates in the room. He was so honest that it was hard to listen, both because he was right—he had been cruel—and because he was so obviously pained by it.

As he spoke, he turned red with shame, broke down, and began to cry when I asked how he had hurt the boys he targeted. He talked about one classmate, in particular, he’d mistreated—a boy who’d finally fled the school seeking relief. By way of explanation, he described himself in middle school as terribly insecure, fearful that he wouldn’t be able to maintain his social standing, trying to fit in no matter the compromises required.

I admired how brave he was to let so many of his friends and classmates in on his personal moral struggle. I could tell he voluntarily endured the humiliation of public introspection because he wanted to restore his personal integrity . . .