Why I Meditate: Benefits from a Consistent Meditation Practice 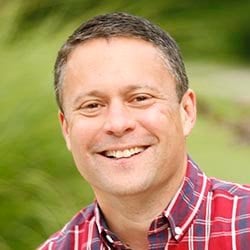 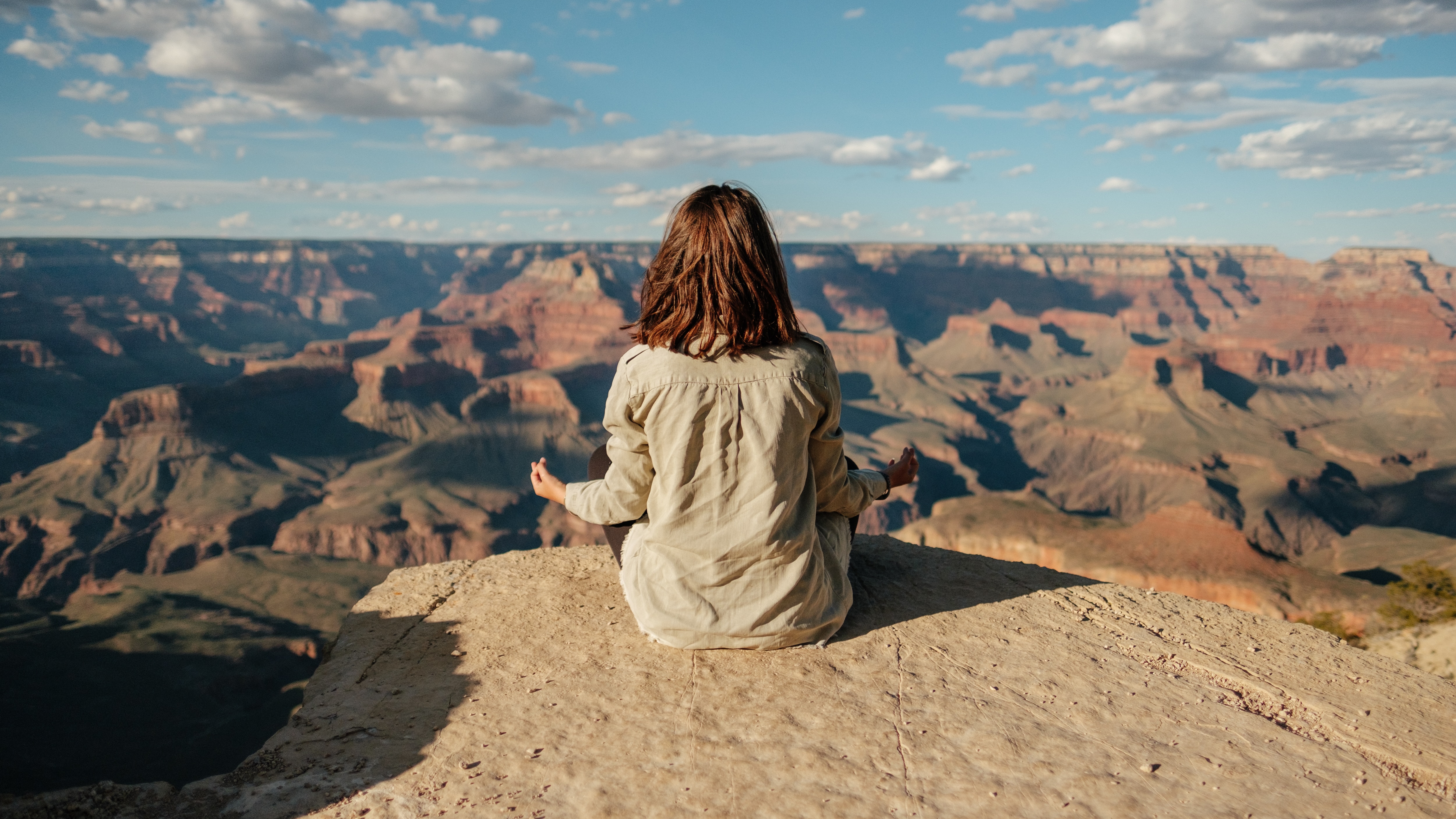 Written by Luke Lorio
Previously published on One Idea Away | June 12, 2019

A friend told my wife recently that his relationship with one of his children was not going well and getting worse. His son was beginning to mimic his own less-than-ideal behaviors (i.e. grumpy, quick to get frustrated and angry, stubborn, and a whole host of other fun traits). His eyebrows raised when my wife said, “Oh, sounds like Luke.”

Not surprising to any wife in the world, my wife’s correct. This was me. Okay, I can’t say it’s totally in the past. There are days where that grumpy SOB wants to come back out. He’s still there. He’s just much quieter and not as much bothers him anymore.

It was also when I saw my own behavior being copied and repeated by my son that I stopped in my tracks—and by that I mean it broke my heart and I knew I had to do something drastically different. I owed it to my son and my whole family. . .